My dad didn’t talk much about the war. And when he did it was the good times he mostly talked about like when he transported troops from Florida to San Francisco on troop trains. Women and booze were always on the trains to keep the men’s morale up. It was party all the way across the country. 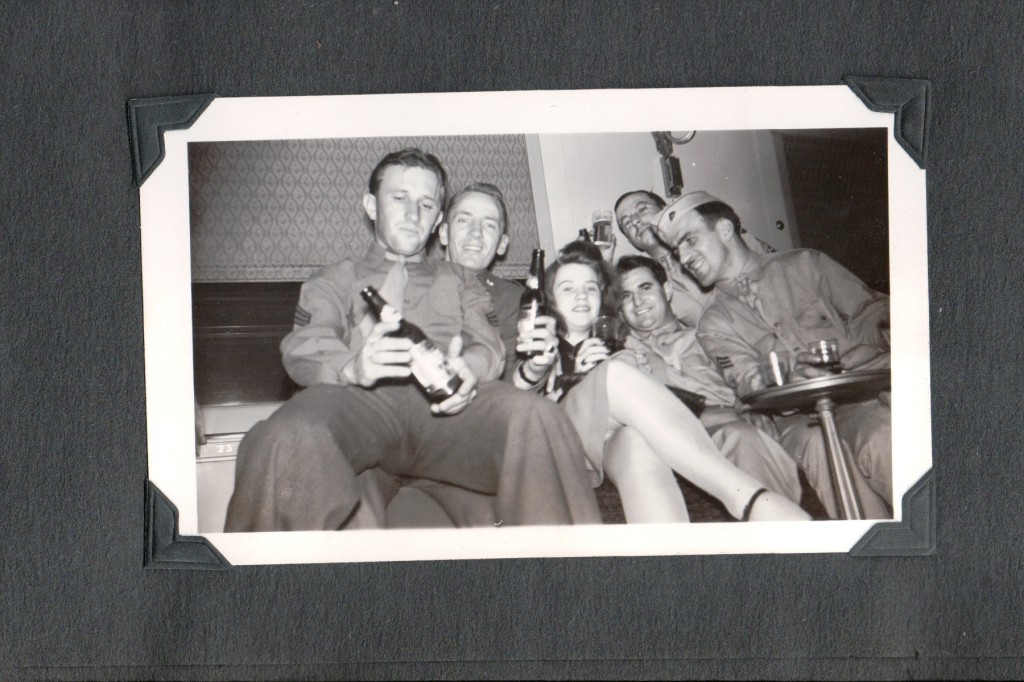 Soldiers on troop train going to San Francisco from Florida

Dad eventually went to Europe where he served as a glider and airplane mechanic. I asked if he ever parachuted from a plane. “No,” he said. “It was my job to tell them [the soldiers] when to jump.” 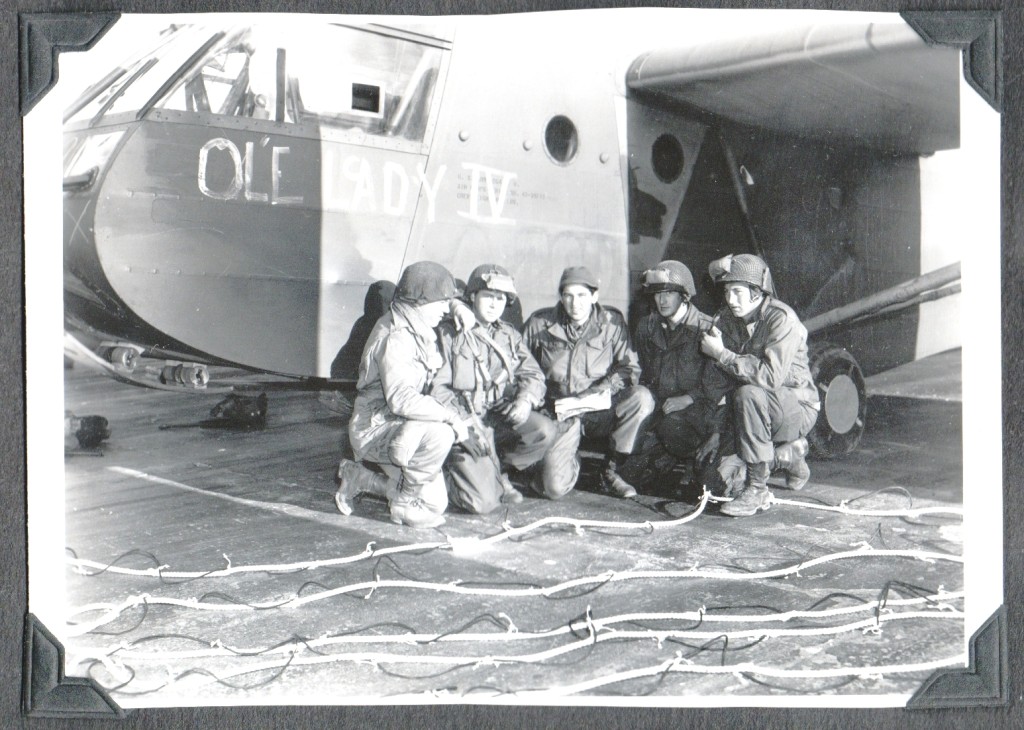 Glider with Airmen, somewhere in Europe

Dad was in one of the 13,000 aircraft that participated in the D-Day invasion. He said D-Day was a mass of confusion. So many men and ships and planes. And no one really knew what anyone else was doing.  He was in the air, telling soldiers when to jump. They couldn’t see anything and just hoped they were in the right place. We all know how that story ends.  🙂 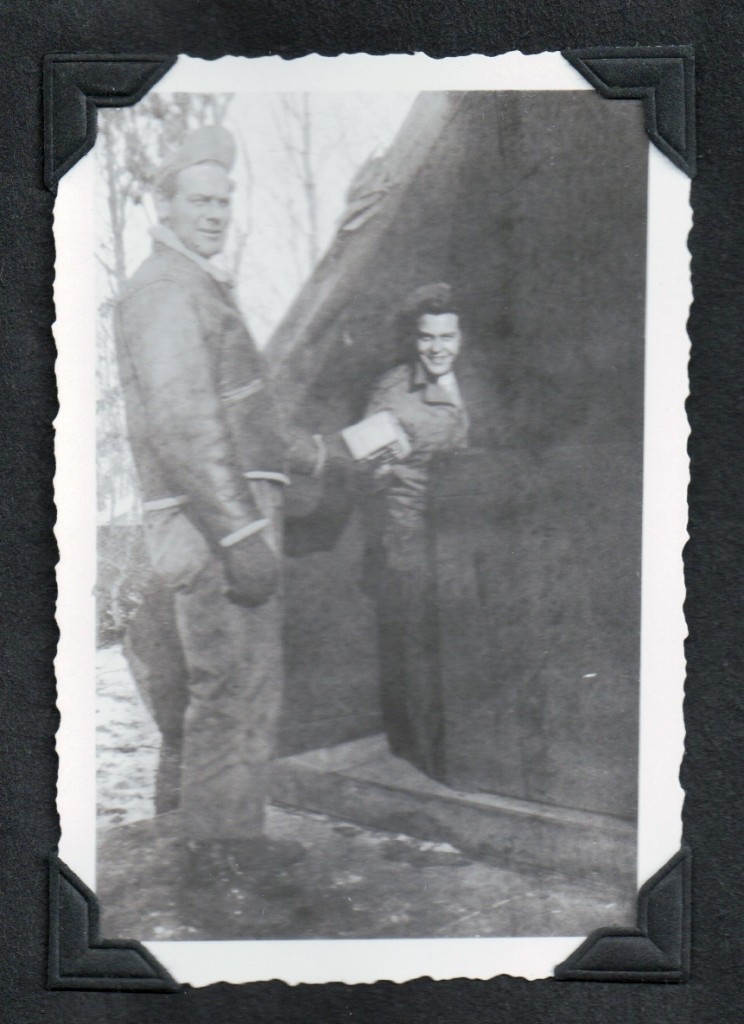 Thanks, Dad, for your part in the D-Day invasion. Thanks for being brave.

That’s my dad’s story. What D-Day stories have your fathers, grandfathers or uncles shared with you?

Click here to subscribe to my nearly weekly newsletter and receive a free e-book, Write Your First Life Story Today
« Florrie and the Cure for the Itch
Not Just Flag Day for Me »