Robert was born about 1902 in Frederick County, Maryland. His father died when Robert was 13, but his older brothers picked up the slack for the family. In 1920 Robert married Mary M. WOLFE.

The 1920’s were wonderful years for this young couple. They had two children, Anna Margaret and Robert Jr. In 1928, they were living about 15 miles from Frederick in Thurmont, Maryland, and Robert was a core maker for Frederick Iron and Steel Company. Life was good.

Around 1930, Robert bought a little house south of Thurmont. Even though the Great Depression had started, Robert had a steady job and he was able to take care of his family…until he was laid off in June of 1933.

Desperate measures for a desperate man

Robert was able to make the house payments for a while, but in November 1933 he saw the writing on the wall and he made a choice to dance with the devil. He was ‘caught in shady practices,’ according to an article in The News, a Frederick newspaper. 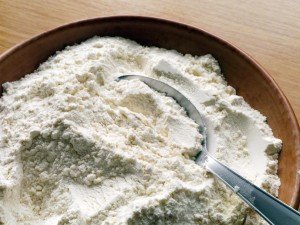 This upright citizen participated in the theft of flour from the Thurmont Milling and Supply Company. He was also present at the robbery of a filling station in Franklinville, Maryland, though he claimed he was in the car at the time of the robbery. Robert was arrested for the filling station robbery (charges that were later dropped), and while in custody he confessed about the flour theft and told the police where to find the flour. He was kept in jail to await trial.

Two judges heard Robert’s flour theft case in March 1934. Character witnesses testified on Robert’s behalf including his former employer at the Frederick Iron and Steel Company and Reverend John S. WEYBRIGHT, pastor of the Church of the Brethren of Thurmont. Also, Robert asked the judges for leniency for the sake of his family. 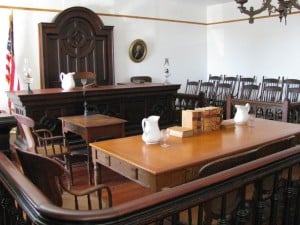 The following day The News reported ‘a sad scene was enacted in Circuit Court Wednesday afternoon. With his wife and two children grouped around him, Pyles made an earnest plea for another chance, before sentence was imposed. The defendant said, “The only thing left for me is my family and I have done the best I could.” He said he placed himself in jeopardy to help his family’ and that ‘their home will be taken away the first of the coming month leaving his family with no place to go.’

One of the judges went Judge Judy on Robert saying, “You have a good mind and a ready tongue.” He indicated that he thought if Robert had used his brain and good sense he could have avoided being involved with the theft. The judge also said, “You are old enough to know better. You don’t deserve as much sympathy as a man who comes from a bad environment.” 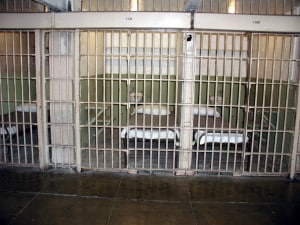 Robert wept freely, as did Mary and the children when he was sentenced to one year in the House of Correction.

The rest of the story

After Robert’s year in jail, he went to work as a carpenter in Frederick to support his family as best he could. In 1940 the family was living in New Manchester, Pennsylvania where Robert was once again a core maker. Staying in Frederick after being in prison was probably difficult and embarrassing for Robert and his family. 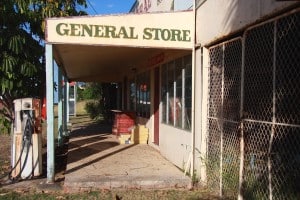 They stayed in Pennsylvania until the early 1950’s when Robert and Mary purchased a general merchandise store and lunch room in Franklinville, Maryland. By then, time and World War 2 probably dulled people’s memories about Robert’s past, and he felt he could return to Frederick County.

On March 21, 1957, at age 55, Robert died after being hospitalized for two weeks. I couldn’t find a death certificate for Robert, and there are many possibilities of what caused his death. He was buried at Blue Ridge Cemetery in Thurmont, Maryland.

Robert R. PYLES was a good man caught up in bad times. I’m sure he wasn’t the only one to do questionable things to survive the Great Depression, but he confessed to what he did and served his time. Thankfully he was able to reunite with his family and redeem his life afterward.