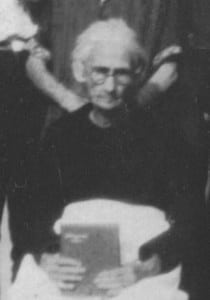 Henry David GRIFFIN was the brother of my 2nd great-grandmother, Flora Ann GRIFFIN GRANT. This makes him my 2nd great grand uncle.

Sometime in the mid to late 1870’s, Henry left Marlboro County and headed to Columbia, the state capitol. In 1880, he was working as a teamster – someone who drove a team of draft animals, usually a wagon drawn by oxen, horses or mules. Also in 1880, 22-year old Henry married 18-year old Ann M. (Annie) WATTS. 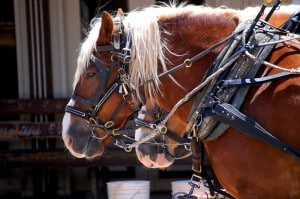 Twenty years later, in 1900, Henry and Annie were farming in Sandy Run, Lexington County, South Carolina. Nine of their 10 children had been born, with the last to come in 1903.

Henry and Annie continued to farm in Lexington County through the next 20 years. The census shows them as owning a farm in Platt Springs in January 1920. Owned and free of a mortgage, even. Henry and Annie’s son, Bogan M. GRIFFIN, lived next door. 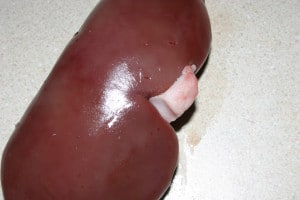 Another of my 2nd great grand uncles, Jesse THOMAS, provided a prescription for Bright’s to my grandmother, Florrie THOMAS MARTIN in 1932: 1 half ounce of oil of cubabs. and one ounce of balsam copiava. Take one-half teaspoon before meals. Sounds pretty tasty to me…NOT. 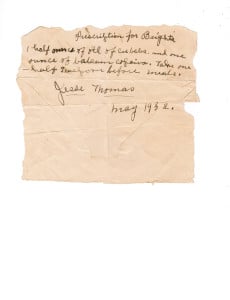 (Balsam copaiba is a sap-like substance collected from trees belonging to the copaifera species. They are flowering plants in the legume family. The oil is useful for production of oil products like lacquers and biodiesel. Medicinally acts as a diuretic and it reduces inflammation.

Oil of cubebs or cubeba comes from the dried unripe berry of a tropical shrub of the pepper family (piper cubeba or tailed pepper). The oil causes a marked diuretic action and is an efficient disinfectant of the urinary passage.)

Perhaps Henry’s doctor prescribed this same remedy for him, but whatever the doctor did, it didn’t help. Henry passed away early on 12 Dec 1920, just a few weeks after becoming ill. He was 62 years old. Henry was buried at Gaston First Baptist Church in Gaston, Lexington County, South Carolina.