Many of my male ancestors were farmers, and most of the women were farm wives or were ‘keeping house’. Not Ruth, though. She was a modern woman for her time.

Ruth was born 5 Apr 1905, and she and her siblings attended school in her hometown of Lebanon, Pennsylvania. Ruth is listed several times in Lebanon newspapers in the school attendance rolls. But school didn’t last long.

In 1920, at age 14, Ruth was working as an operator in a handkerchief factory and still living at home with her parents. City directories show her as a machine operator throughout the 1920’s. 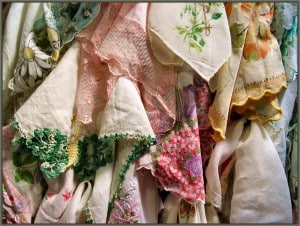 Katie, Ruth’s mother, passed away in 1928; James, her father, in 1929. In the 1930 census, Ruth and her younger brother, James E. HEISER, Jr, are living together with Ruth as the head of the house. She was a machine operator with the power company. James was a bookkeeper for a screw company.

Ruth was fortunate to have employment throughout the Great Depression. It was all factory work as a machine operator, mostly in clothing manufacturing, but it was steady work. 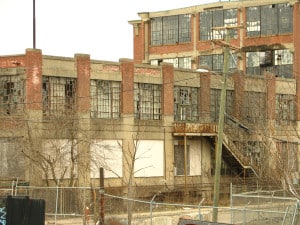 In 1940, Ruth was renting at 764 Willow Street in Lebanon, Pennsylvania. She continued with machine operator work through the 1940’s. She didn’t marry in the war years or soon afterwards as many women did.

In 1951, the city directory shows Ruth living on Willow Street still, but at 750 Willow Street instead. Here is a link to 750 Willow. It’s probably the same building that Ruth lived in. 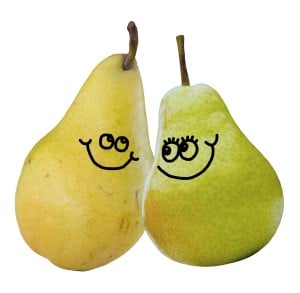 According to city directories, Andrew and Ruth lived at Ridgeway Trailer Park for many years. Also, she began working for Barrymaid Mills, still as an operator. She was at that same job in 1960. In 1969, Andrew was awarded a 25-year pin for his work at the VA Hospital.

What else I know about Ruth

The records become more difficult to locate, and newspaper archives haven’t caught up to current times. Plus, Pennsylvania has a tighter control on their records than some states, so I couldn’t find much else.

I do know that Ruth passed away on 2 Oct 1988 in Lebanon, Pennsylvania at 83 years of age. Andrew lived on 11 years without her. Ruth and Andrew are buried together at Mount Airy Cemetery in Natrona Heights, Pennsylvania.

If Ruth hadn’t married Andrew, I imagine she would have kept on working and supporting herself, and hopefully putting money aside. Most of Ruth’s siblings lived in Lebanon, too, and they all seemed close. She probably would have had nieces and nephews to look after her.