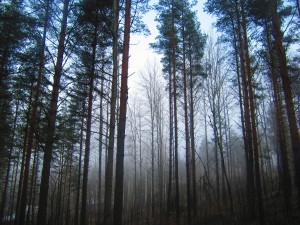 In November 1882, he married Henrietta STANTON, also a Marlboro County native. Tom and Henrietta had four children over the next five years. The fourth one, Thomas Jr (called Tomie), was born in March 1887.

Tom was working as a distiller on a turpentine farm in the Sandy Run Township of Lexington County in the summer of 1887. All of the children had been born in either Marlboro or Chesterfield Counties. I’m thinking that Tom had gone ahead of the family and was waiting for Tomie to get a little age on him before Henrietta and the children joined him. 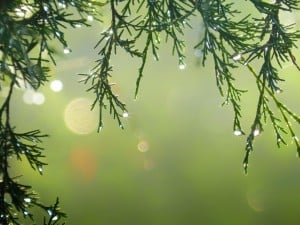 According to The Intelligencer newspaper out of Anderson, South Carolina, ‘a frightful accident occurred at the turpentine distillery of Hilliard Goodwin in the upper part of Sandy Run Township’ on 18 July 1887.

The paper went on to say, ‘The stiller, a white man named Thomas Griffin, and a negro, were rolling some spirit barrels away from the fire, when one of the barrels exploded in their hands, and instantly enveloped them in flames. Both men were literally burnt to ashes.’ 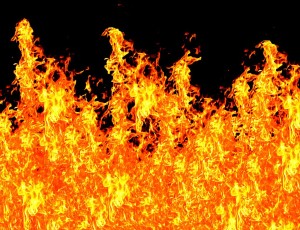 A more detailed report a few days later in the same paper said, “All the stock about the building and Griffin and the entire establishment was burned up in sight of Mr. Godwin and several others who were powerless to render any assistance to the burning man, or stay the progress of the flames.’

But this isn’t the end of this story for Henrietta and the children. Next week I’ll tell you the rest.