A farmer, then not

Richard started his adult life as a farmer like his father, but in 1860 he was a dry goods merchant in Barnesville, Maryland, also in Montgomery County. His real estate and personal property holdings were valued at $2100. 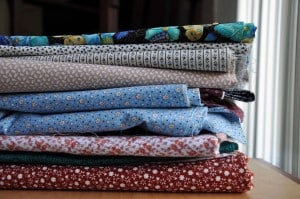 During the 1870’s Richard was a warden of the St. Peter’s Parish Church. The original church edifice stood on what is now Monocacy Cemetery in Montgomery County. He was also a freemason, belonging to a lodge in Rockville, Maryland. 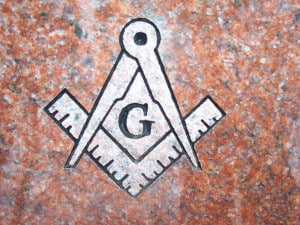 Life and business was good for Richard and his family during the 1870’s. Besides being a merchant, Richard worked as a district tax collector and as a postmaster. The post office was probably in his store. Nevertheless, he was the postmaster and was well paid by the government for that position.

Richard and Fannie had four children in the 1870’s, and on the 1880 census the family has a children’s nurse living with them. Sounds like a nanny or mother’s helper to me, a luxury not everyone could afford then or now. In 1885, a fifth child was born.

In March 1888, when Richard was 56, he ‘was stricken with paralysis, falling senseless to the floor’ while he was conducting business in his store. This was reported in The News, a Frederick, Maryland newspaper. He recovered enough from the stroke to be named one of the first commissioners of the town of Barnesville when it incorporated in May 1888.

Sadly, one year later on 13 May 1889, Richard suffered another stroke and died. He was buried at Monocacy Cemetery.

Richard left his family in good standing financially. Fannie continued to run the store. And some of the children went on to have interesting lives which I will write about in a few weeks.

Click here to subscribe to my nearly weekly newsletter and receive a free e-book, Write Your First Life Story Today
« 3 movies/3 books about World War 1
Juliette and the Monday ManDates: a review »