Recently my cousin, Tommy, loaned me his stack of mismatched family history papers  to go through. I came across a note written by me to Tommy over 30 years ago. It was a story from my mom about one of the sons of Renatus THOMAS, Sr. that had fought in the Civil War. I had forgotten about this story until I saw it again in Tommy’s stack of papers. 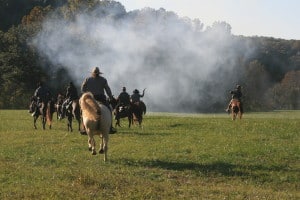 The war broke out and six of Renatus Sr.’s sons volunteered for the Civil War, including Renatus, Jr. who was the only one to volunteer for the cavalry. He enlisted in the South Carolina 2nd Cavalry Regiment in February 1862 when he was 29 years old. 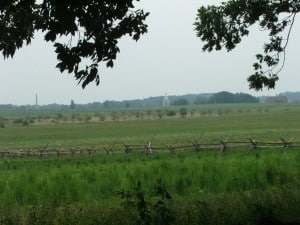 This regiment fought with the Army of Northern Virginia at Second Manassas (Bull Run). They also fought at Antietam, Fredericksburg, Gettysburg, and several other battles.

According to Renatus’ Civil War service record, he died 16 August 1863. Another casualty of war, I figured. But now I think not. His service record doesn’t record him being injured in a battle or being sick in the hospital or that he was killed. It just said he died. And with more research I discovered his regiment wasn’t in any battles between July and October of 1863. 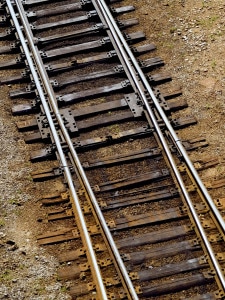 My mom’s story was ‘that while coming home on the train, one of the sons [of Renatus, Sr.] stuck his head out of the window and got killed when a mail pole struck him.’ I now believe this son was Renatus, Jr. He was 31 years old at the time of his death. He is buried at Spears Creek Baptist Church Cemetery in Pontiac, Richland County, South Carolina.