How is he related to me? Daniel Jr’s grandmother, Sallie THOMAS GRANT, and my great-grandfather, Jeremiah Daniel THOMAS, were siblings. 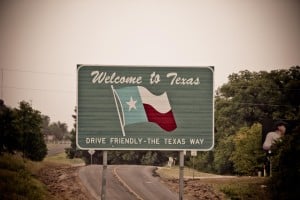 Life in Texas and maybe Mobile

The family lived in Texas City for several years. Daniel attended school there, as did Verna. From looking at city directories, it appears the family left Texas City and moved to Mobile, Alabama for a time or at least Daniel’s father did. City directories show Daniel’s parents both in Mobile in 1938, 1941, 1943, and 1949.

Perhaps they maintained two residences with Daniel (the father) traveling between the locations because of his job in the oil refinery business.

In 1940, Daniel (the son) worked as a bookkeeper at a shipping warehouse office. He was 26 years old. 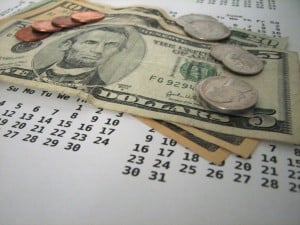 In July 1942, Daniel enlisted in the Coast Guard Reserve. Two years later, in 1944, he was transferred to the USS Serpens which was sent to the south Pacific.

At some point, he married Doris Coleen something. I have no idea what her maiden name was, where he met her, or where he married her. Perhaps it was a whirlwind romance that took place before his ship launched. Her address in 1945 was Hayward, California.

The Serpens stayed in the south Pacific transporting dry provisions, general cargo, and rolling stock between ports and anchorages. She could be found in New Caledonia, Bora Bora, the Solomon Islands, and several other places.

On 29 January 1945, the Serpens was anchored off Lunga (or Lungga) Beach in the Solomon Islands, northeast of Australia.

Several crew members went ashore while the rest remained on board to load depth charges into the hold. While they loaded, the Serpens exploded. After the explosion only the bow of the ship remained, and it sank soon after that.

Only two crew members on board survived. Daniel was not one of them. 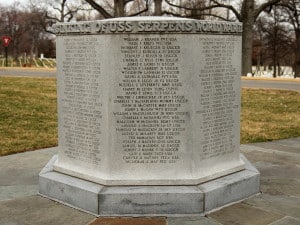 USS Serpens Memorial at Arlington National Cemetery. Photo courtesy of Mr.TinDC on flickr.com Click on photo to visit his page there.

At first the enemy was suspected as the cause of the explosion. But after a thorough investigation, the navy determined it was an “accident intrinsic to the loading process.”

The servicemen’s remains (including Daniel’s) were initially buried at Guadalcanal, but later exhumed and laid to rest at Arlington National Cemetery.

Click here to subscribe to my nearly weekly newsletter and receive a free e-book, Write Your First Life Story Today
« Were your ancestors poisoned during Prohibition?
15 tidbits from tax returns »