The prompt this week is Next to Last

Jerry, as he was called, was born and raised on his daddy’s farm in Richland County, South Carolina. In 1870, when he was about 19, Jerry was a farm laborer on the family farm. It was a substantial farm, too, so there was plenty of work to be done. 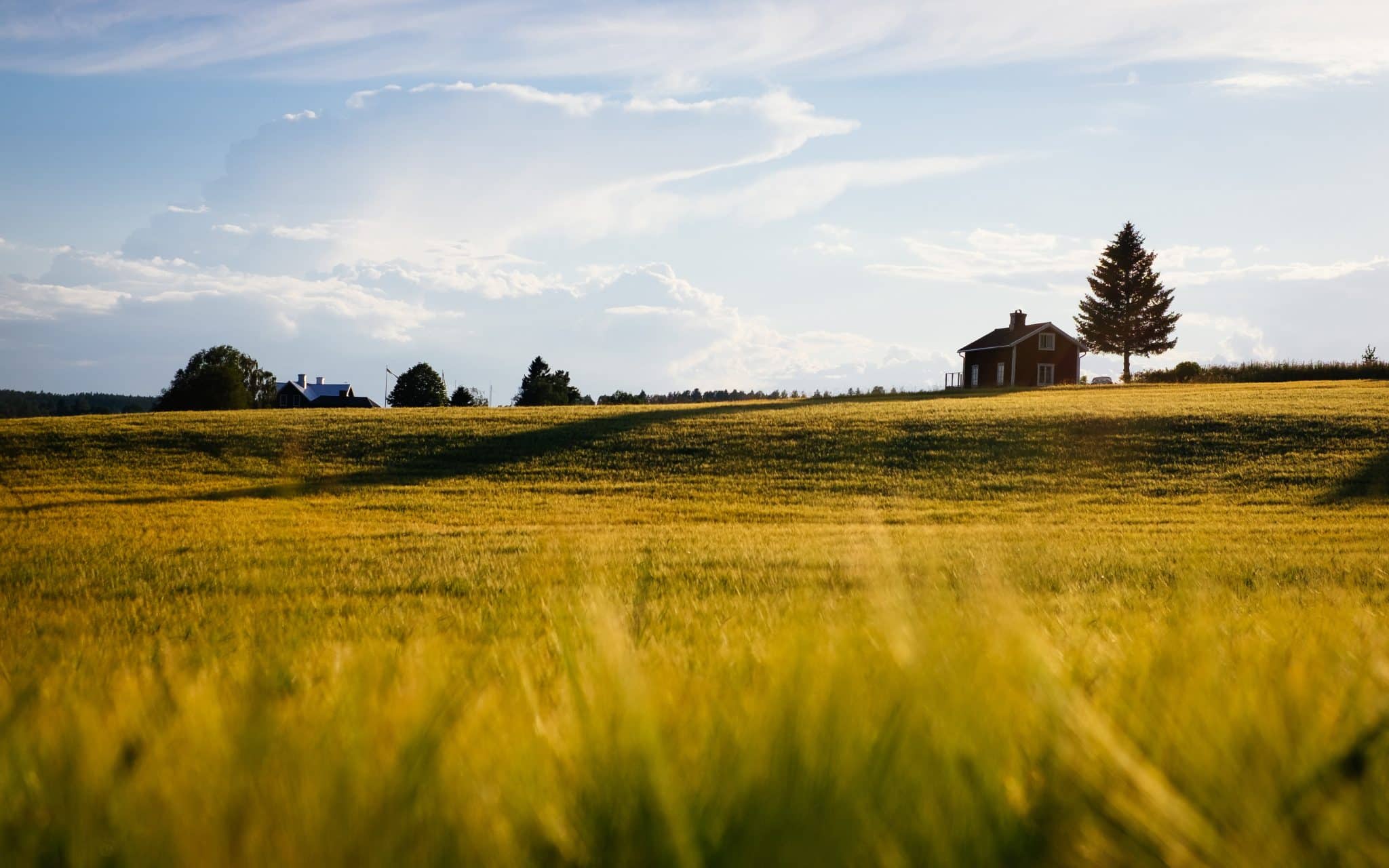 Jerry and Orphy together

When Renatus died in 1874, he willed the majority of his property to Jerry and Jerry’s brother, Orphy. Over 400 acres of land along with animals and a wagon were to be shared and shared alike between the two men.

They lost two sons to diphtheria (Howell and Willie). And one of their sons, Charley, died in an accident involving a train when he was only 15. I wrote about it here.

In the 1900 and 1910 censuses, Jerry and Mary were still farming the land he and Orphy inherited from Renatus. 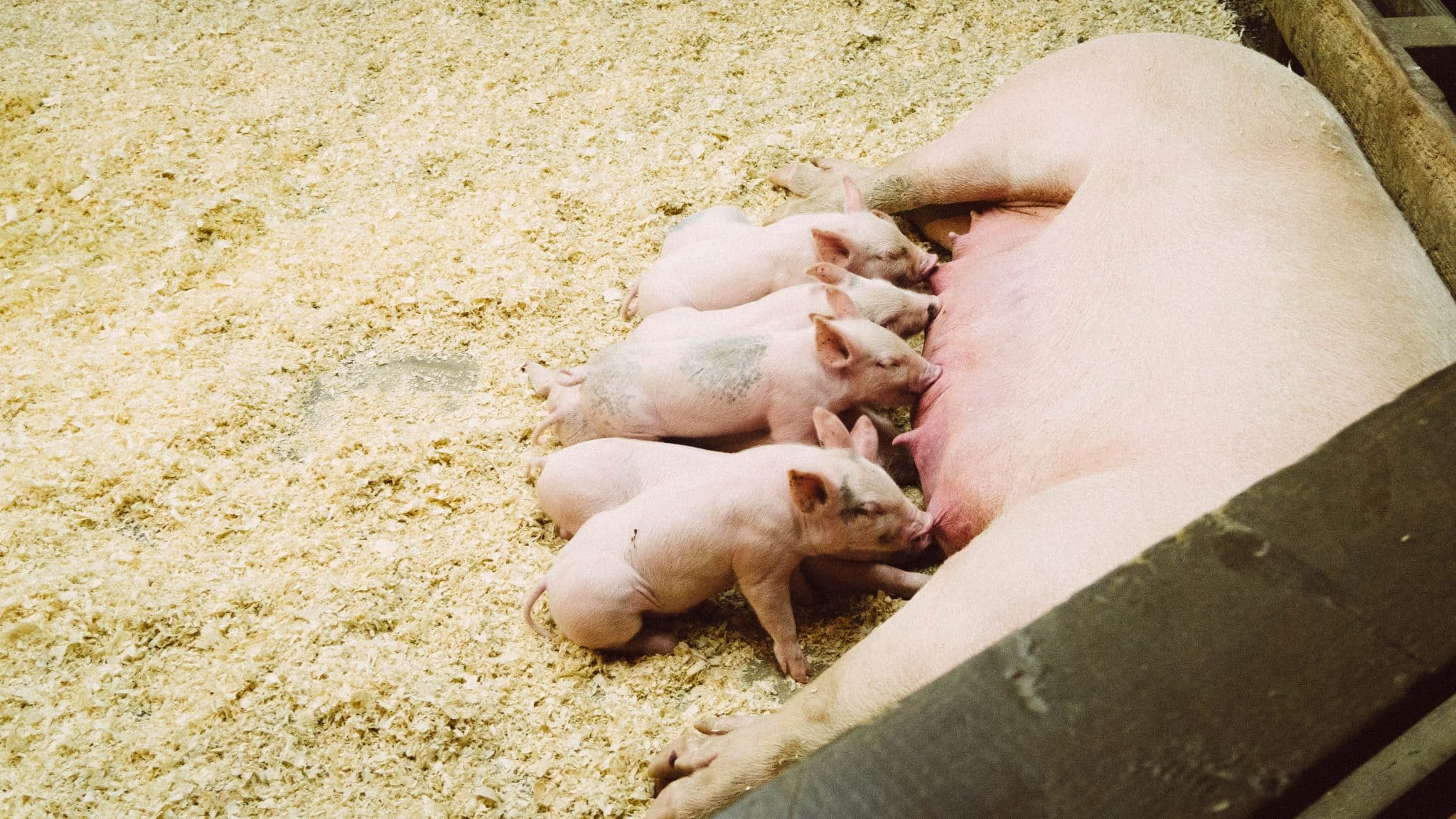 Photo by Greg Ortega on Unsplash

Later life and an accident

I couldn’t find Jerry in the 1920 census, but he did appear in the 1930 census. In April 1930, 77-year old Jerry and 71-year old Mary owned their home and appeared to still be living on a farm in Richland County. Maybe the family farm and maybe not, but Jerry had no occupation listed. Their daughter, Jennie, was living with them.

In September 1930, Jerry took a fall. He fractured his clavicle and ribs. In October bronchitis, pneumonia, and pleurisy set in. About a month later, on November 8th, Jerry passed away at home at the age of 78. Jerry is buried at Jackson Creek Baptist Church cemetery in Richland County, South Carolina.

Jerry didn’t live an exciting life from what I can tell, but NOT exciting can be a good thing!  According to his obituary, ‘he was a devoted member of Jackson Creek Baptist Church and a man of many fine traits of character.’

From what I’ve learned, Jerry was a devoted son to both of his parents, a hard worker who provided well for his family, and an all-around upstanding man.