This is part 2 of The Murder of Thomas Wescott. Read part 1 here

At first, police suspected Thomas committed suicide. For one thing the nearby pistol, which was his, had been discharged twice and it was the same caliber as the ones used in the shooting.

Suicide was ruled out based on three facts:

Jim Gardner, Jr., a ‘notorious youth of Waverly who has been in a great many escapdes’ was the first arrest made in this case. The morning of the murder, Gardner was found to be at the Shandon pavilion which wasn’t far from the murder scene. When questioned by Policeman Aultman, Gardner he said he was there at the pavilion looking for a diamond ring that someone said they’d lost the night before during a dance at the pavilion.

Aultman said to Gardner that he understood a man was killed in Waverly. Mr. Aultman said Gardner was ill at ease when talking about it and kept looking over ‘toward the point where the killing took place.’  He also ‘knew all of the particulars of the homicide which had been discovered an hour or two before.’

Gardner knew too much, and had too much history of bad behavior. Also, someone testified to the grand jury the Gardner had a .32 calibre pistol.

The map below shows the approximate location of the murder (near Waverly school), Thomas’ home on Oak Street, Jim Gardner’s home on Pine Street, and the park where the Shandon pavilion was located. 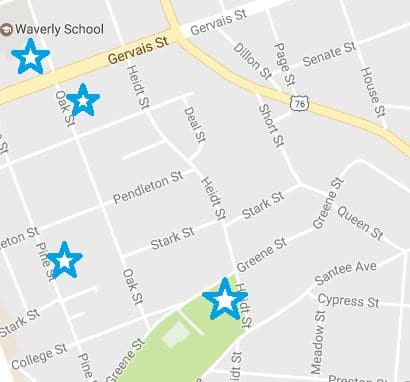 One of Jay Leno’s favorite things when hosting The Tonight Show was stupid criminals. He would have loved Jim Gardner, Jr., and Jim’s friend, Joe Hoy.

Wouldn’t it make more sense to hold people up in an area of the city where you aren’t known!?!  Stupid criminals. 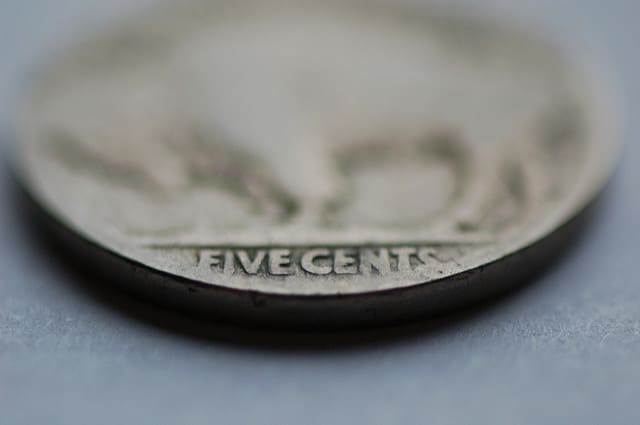 On May 15th, Joe Hoy was arrested, too, after a local merchant came forward with information. W. F. CARTER owned a store near the murder location. He said that the morning of the murder Hoy had come in to borrow a nickel so he could ‘get up town and collect some money’. He loaned him the money, which was something he did with others in the neighborhood, too.

According to Carter, about an hour later Hoy came back and repaid the loan. Carter mentioned the matter of Thomas’ murder to Hoy. Carter ‘noticed he seemed somewhat affected, a change in his complexion at the mention of it,’ according to The Manning Times. Carter said nothing more to Hoy about it.

When questioned by the grand jury, Hoy denied knowing Carter or borrowing the nickel until confronted by Carter himself in the courtroom. Then he sputtered out a new story about Carter and the nickel and going up town, wanting to use Steve Gardner, Jim Gardner’s brother, as an alibi. Steve Gardner’s reputation was tainted because he had been arrested many times for drunkenness and disorderly conduct. Hoy also contradicted himself during the questioning.

How the story ends

On July 3rd, Jim Gardner and Joe Hoy were released on bond. Although there was lots of circumstantial evidence, there was no direct evidence produced to link them to the murder. I found nothing more about the murder in newspapers or any other places I looked.

I tried tracking down Gardner and Hoy to see what became of them. So far I’ve found nothing conclusive on either of them which only gives me more questions. 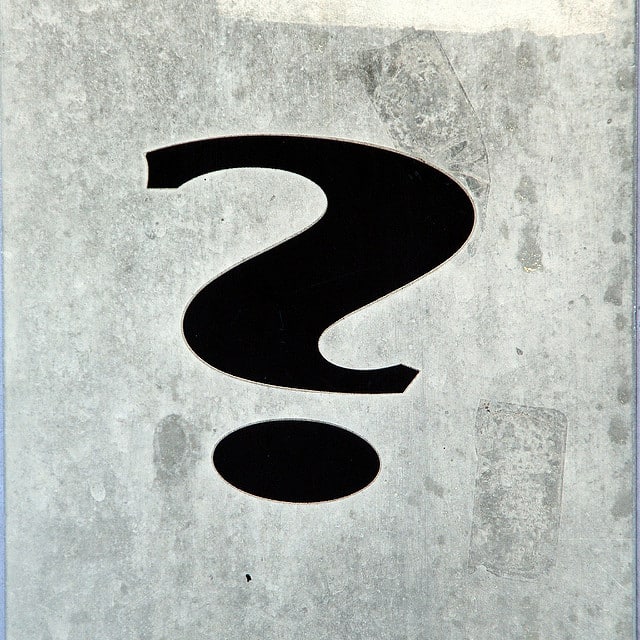 Did they confess? Were they convicted and sent to prison or put to death? Did they leave the area? Were they masters of avoiding detection by census takers and other governmental bodies?

Actually, though, I think it became a cold case since there was nothing else in the newspapers or anywhere about the murder, a trial, a confession, or a sentencing.

It makes me sad for Thomas’ family even though this murder happened 110 years ago. According to his brother-in-law, John MILADY, Thomas was ‘a man of good habits, domestic in his tastes and he stayed home at nights with his family, and was a man that dearly loved his children.’

All quotes from The State newspaper, unless otherwise noted.