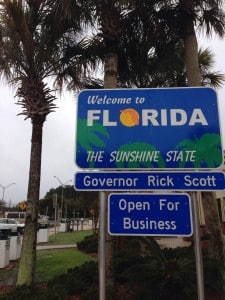 There and back again

In 1898 at the age of 24, Tommie enlisted in the Army during the Spanish-American War. He was part of the 1st Volunteers South Carolina Infantry also known as the Richland Volunteers. His Company, I, never left the States. They traveled by rail first to Georgia and then on to Camp Cuba Libre in Jacksonville, Florida. When the war was over, the men returned to Columbia, South Carolina to muster out in November 1898. Tommie served a short 5 months. Click here to learn more about Camp Cuba Libre.

Once home, Tommie married Sally HIGGINS. I couldn’t find Tommie and Sally in the 1900 census, but according to the 1910 census they married in 1899. Their first child of three, Florrie, was born in 1902. Porter was born in 1906 and Estelle in 1909. In 1910 the family was living in Richland County. Tommie was a farm laborer, and they rented a house. 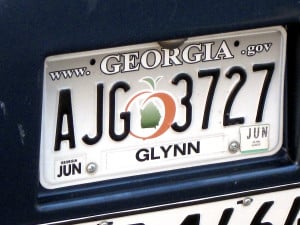 The 1920 census showed big changes in Tommie’s life. First, he was married to a different wife, Arabelle. I don’t know what happened to Sally. Second, he and his family were living in Briggs in Brooks County, Georgia which borders the Florida state line. Porter and Estelle are with Tommie and Arabelle along with Tommie and Arabelle’s first child, Daniel, who was born in 1918. Tommie was a sawer in a stave mill. He was 46 years old at this time. 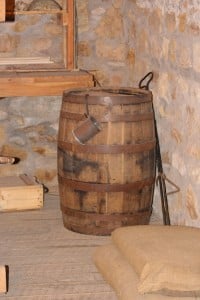 Soon after the family moved to Florida. Tommie and Arabelle’s other two children, James and Woody, were born in Florida in 1921 and 1924 respectively.

In 1930, the family was living in Lawtey, Bradford County, Florida. By 1935, they had moved to Jasper, Hamilton County, Florida, where they remained at least until 1940. Tommie rented houses in both locations.

In 1930 Tommie was a farm laborer. He didn’t own a radio, and it was recorded in the census that he had a 4th grade education. In 1940 at age 66, Tommie was a night watchman at a saw mill. Arabelle was still living, too, and their three sons were living with them.

Back again for the last time

I don’t know what brought Tommie back to South Carolina, but that’s where he and Arabelle were living when he died on 3 July 1953. His home was in Gaston, Lexington County, South Carolina which is across the river from Richland County. I believe all the children stayed in Florida.

The death certificate said Tommie was married, but the informant was not Arabelle. It was a Mrs. Josephine Lee, who I believe was Tommie’s sister-in-law, the widow of Tommie’s older brother, Jesse. Jesse passed away in 1941, but lived in Gaston. Also, Jesse and Tommie had the same RFD address so they weren’t far from one another.

I don’t know why Arabelle wasn’t the informant; perhaps she was ill or senile and unable to provide the info or was too upset by Tommie’s passing.

Tommie is buried at Gaston First Baptist Church in Gaston. Jesse is buried there, too.