Henry Walker GARDNER was born in March 1895 in South Carolina. He was the sixth of seven children born to John GARDNER (1854-1935) and Ella GRANT GARDNER (1864-1918). Walker, as he was called, was also the brother of Bennie Gardner and the uncle of Baxter Gardner, both of whom I’ve written about in the past few weeks.

Walker’s mother, Ella, was the sister of my 2nd great-grandfather, D. B. Grant. This makes Walker my 1st cousin, thrice removed. 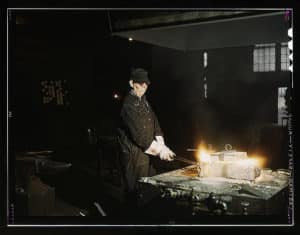 In 1910, the family lived on King Street in Buffalo, Kershaw County, South Carolina. Father John was a house carpenter now. Fifteen-year old Walker worked as a laborer for a blacksmith. According to the census, Walker could read and write. 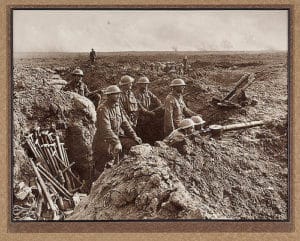 WW1 soldiers in the trenches

Walker was a private in the National Guard of South Carolina. In 1917, Walker’s regiment was called up for the Great War. His regiment became part of the 118th Infantry which had soldiers from Tennessee, North Carolina, and South Carolina. The 118th was assigned to the 30th Division which was called “Old Hickory” being named after President Andrew Jackson.

The division went to France to fight alongside British forces on the northern end of the Western Front. According to The Old Hickory Association website, “The Division served with distinction during the Great War most notably by breaking through the Hindenberg line and fighting in the battles of Le Selle, Ypres, St. Mihiel, and in the Meuse-Argonne.” 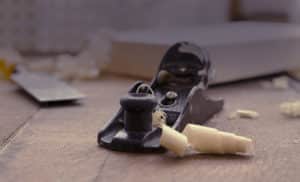 Their son, John Edwin Gardner, was born nine months later on 11 Oct 1921. The family lived in Bishopville, Lee County, South Carolina. Walker was a carpenter. Walker was 26, and Julia was 18.

In the spring of 1922, Walker became ill. A lumbar puncture was performed, and he was diagnosed with pneumococcal meningitis. An effective antibiotic had not been discovered or developed yet, and Walker lived for six weeks before succumbing to the meningitis infection on 2 April 1922. His son, John, was not yet six months old.

Walker is buried at Mt. Elon Cemetery in Hartsville, Darlington County, South Carolina, along with his parents and three of his siblings.