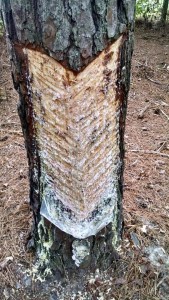 a tree cut for gathering sap to make turpentine

In the 1880 census, Walter is employed as a distiller helper, probably working for his father who was a turpentine distiller in the Center Township of Richland County. Walter was 12 years old. He had received enough schooling to be able to read and write. 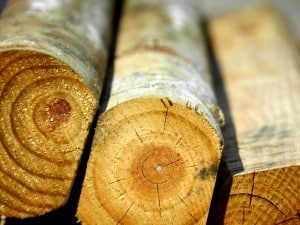 Walter and family were living in the Upper Township of Richland County in 1900. Walter was 33 years old. He rented a house, and he worked as a sawyer. His father was in the lumber business, too. 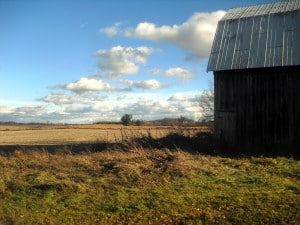 not his farm…just A farm 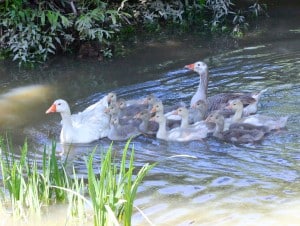 In 1930, at age 63, Walter was back to lumber work as a laborer at a lumber mill. I guess farming had gotten old. Walter and Lishie and five of their grown children lived in the same house. Three sons were laborers at a lumber mill, too. Another son was a carpenter. His daughter living with him was working at home, helping her mother run the household no doubt. And another son and his family lived next door.

In 1938, Walter was diagnosed with heart disease. When he died on 28 March 1839, his death was unexpected. Yes his health had been declining but his death wasn’t imminent. He was 72 years old.

According to his obituary, he ‘was one of Blythewood’s most prominent and best known residents.’ He was a member at Sandy Level Baptist Church in Blythewood which is where he is buried.

I didn’t find a lot about Walter, but I would say he and Lishie had a tight knit family considering that all of their children were still living in Blythewood when Walter passed away. I would also say he was a hardworking man all of his life.